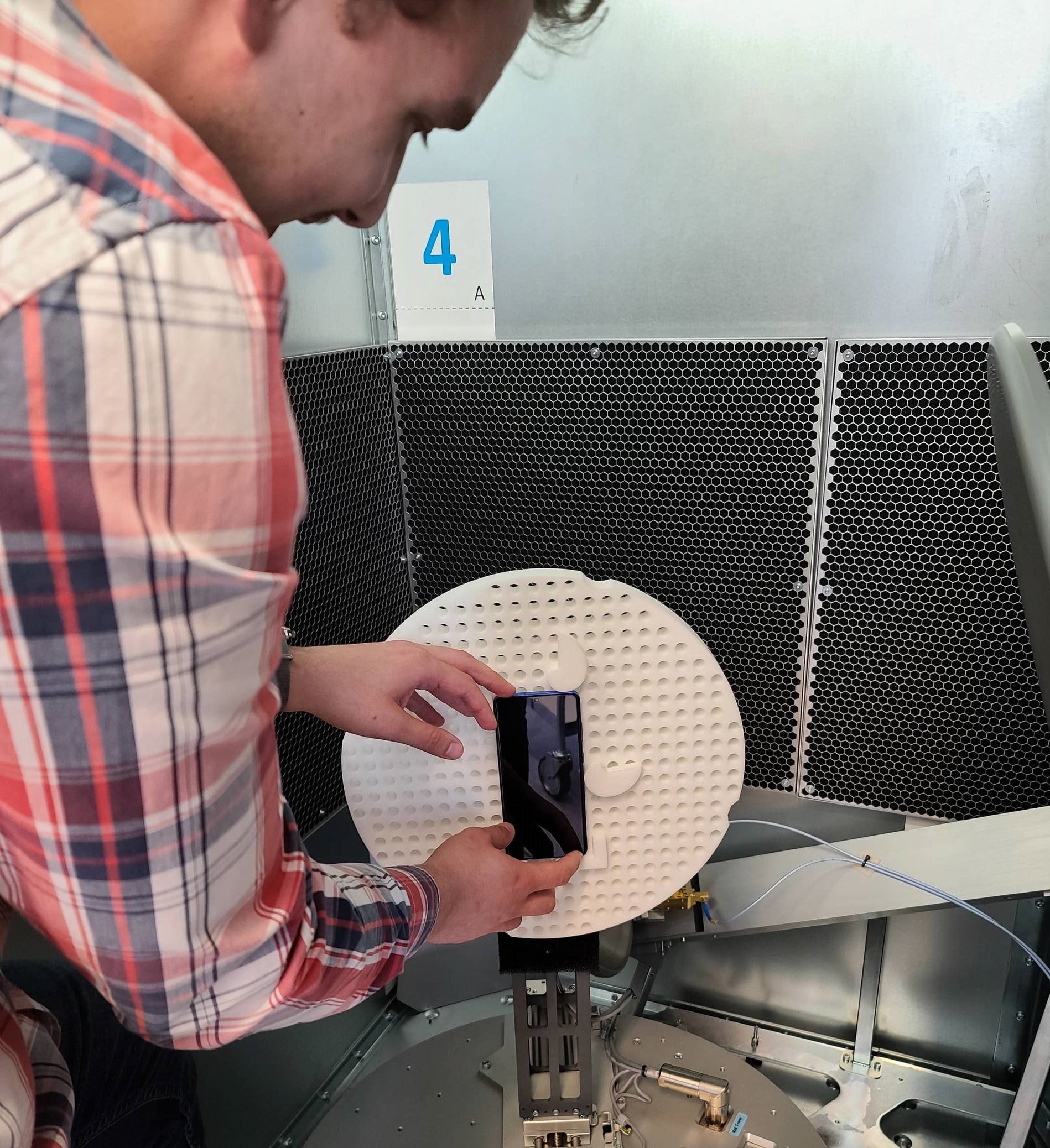 Gothenburg, Sweden, May 6th, 2020.
Founded in the year 2000 by Professor Per-Simon Kildal, from Chalmers University in Gothenburg Sweden, Bluetest is now celebrating its 20th year in the industry. Bluetest is a pioneer and world leader in innovative wireless test solutions with focus on Over-the-Air (OTA) testing.

Bluetest headquarters is located in Gothenburg Sweden, with global sales through dedicated distributors, as well as local sales and support offices, in China and North America. 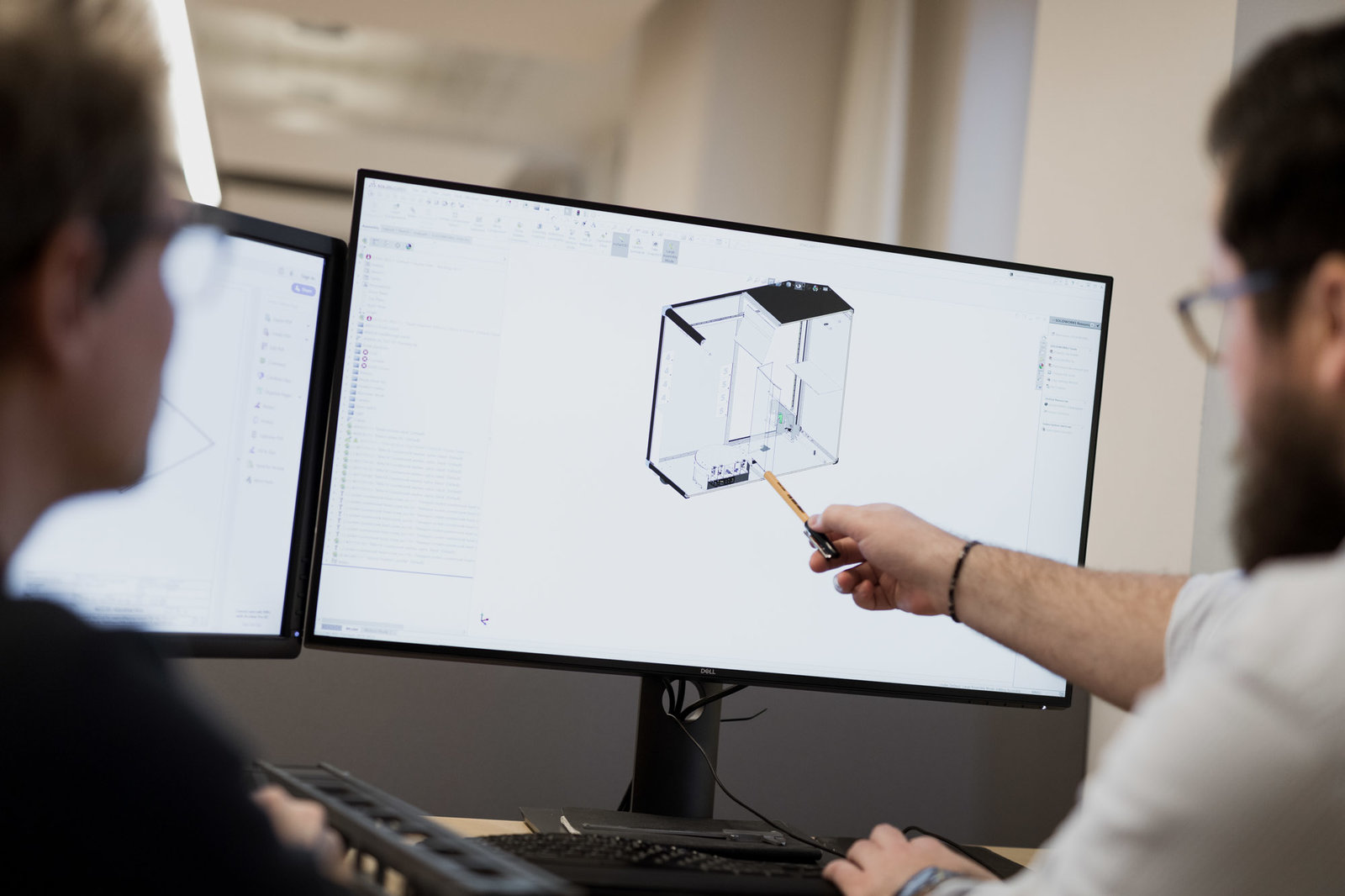 2012 was a busy year for the company, the reverberation chamber is widely adapted as wireless device measurement method and Bluetest delivered its 100th system. Bluetest opened sales and support offices in China and North America, and moved into a new headquarters in Gothenburg, Sweden, doubling their office space.

During the following years, the main focus was on supporting of the introduction of LTE-Advanced features such as enhanced MIMO and carrier aggregation. A larger chamber, the RTS90, comes to good use for the customers wanting to test larger IoT devices or perform life-like wireless tests with real persons.

Gefle Testteknik (GTT) is acquired by Bluetest in 2017, adding skills and expertise within base station testing as well as production testing to the organization. GTT is a Swedish-based cutting edge test technology provider for customers including some of the biggest players on the mobile infrastructure market, founded in 2010.

Entering the 20th year of operation with a 40% expansion of the Gothenburg premises , Bluetest is working harder than ever. Continuing innovations have resulted in an increased patent portfolio and greater customer value. Innovative products and solutions support the ongoing introduction of 5G, targeting both 5G device characterization as well as massive MIMO base station testing.

Bluetest now celebrates two decades of continuous support to the wireless test industry, as pioneers through innovative application of the reverberation chamber technology.

Find out more about our history here: https://bluetest.se/about/history